The Radical Book for Kids {a Litfuse Blogger review} 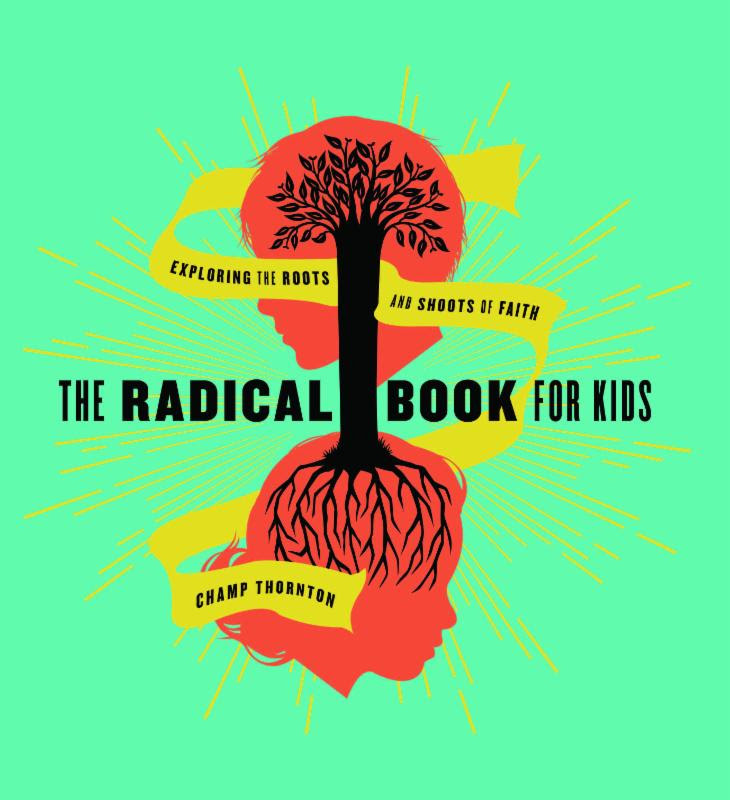 We've been working our way through a new book, The Radical Book for Kids by Champ Thornton.  I was a bit put off by the title ("radical" just doesn't make me think, "oh, sounds like a great theology and church history book, let's get that!")  I'm glad I read more and tried it out.


A kid-sized explorer's guide to faith and life

The Radical Book for Kids is a fun-filled explorer's guide to the Bible, church history, and life for boys and girls age 8 and up. Along with examining some of the most exciting realities in the universe, the handbook is vibrantly illustrated and chock-full of fun facts and ideas. Deep truths are communicated to elementary and middle-school aged kids while stimulating their curiosity and sense of adventure within a gospel-centered framework.

This power-packed book is "radical" in more ways than you might think! It is "radical" in the sense of the original meaning of the word, "going to the root or origin." The Radical Book for Kids will take children on a fascinating journey into the ancient roots of the Christian faith. But it's also "radical" in the more modern sense of being revolutionary. Kids read about men and women who learned to trust Jesus and stand for him---displaying radical faith---even when everything seemed against them.

But The Radical Book for Kids is also "radical"---meaning fun or cool---in the eyes of a child. Kids read about ancient weapons (and how to make one), learn about jewels, create pottery, discover ancient languages, use secret codes, locate stars, tell time using the sun, play a board game that's 3,000 years old---and more.

Check out the table of contents, skip around, or read straight through. However a child chooses to explore it, The Radical Book for Kids will open new vistas for their imagination and help to make straight paths for their feet.

We are really enjoying this book!  We sit down and go through one chapter in a sitting.  I have all my at-home kids involved.  Two (ages 10 and 12) are in the intended age range for the product, which is recommended for ages 8-14.  My 16- and 17-year-olds are sitting in on it too.

The book covers a lot of different topics, most of which are familiar to us.  We've covered a lot of apologetics and the like over the years, though.  One thing we really love about this particular book, though, is that the information is presented in a way that makes sense for younger kids, and we are free to pull out some of our other resources to dig in a bit deeper.  The 67 chapters in this book give us a good outline to cover many important topics.

One topic coming up has to do with time in the Bible.  They talk about a couple of scripture references such as, "about the third hour" from Matthew 20:3, or "in the second watch" from Luke 12:38.  What do those actually mean?  I knew that the hours started counting at sunrise, so "about the third hour" would be about three hours after the sun came up.  But the details of all of that?  I certainly did not grasp that an hour did not necessarily mean 60 minutes in the same way our time does.  And I never quite grasped the whole "watch" thing.  Like -- did you know that the Jewish people divided the night hours into three watches, while the Romans had four?  So what time the second watch is would depend on whether it was a Jewish watch or a Roman one.

If you have not done much in terms of the roots of our faith, you really should look into this book.  And if these are topics you have covered, I think you'll still find information in here that is new.  Or you can use it like we are, as a roughly four month outline of study.  We're averaging four chapters a week, so that gives us about seventeen weeks of material.