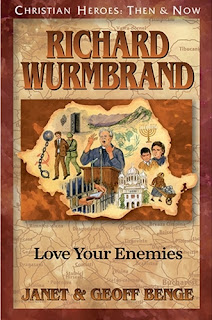 Thank you for this thoughtful review Debra. I love your website!