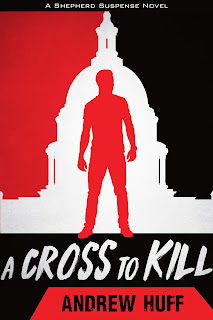 Disclaimer:  I received this book through Kregel Blog Tours.  No other compensation was received.  All opinions expressed in this review are my own.
Posted by Debra at 10/25/2019 11:00:00 PM