I ran our site today (eeek!)  which always makes me nervous.  Survived it, though.

Today was a beautiful basket though, and I got two. The photo shows one basket, but my list is what I got in both. 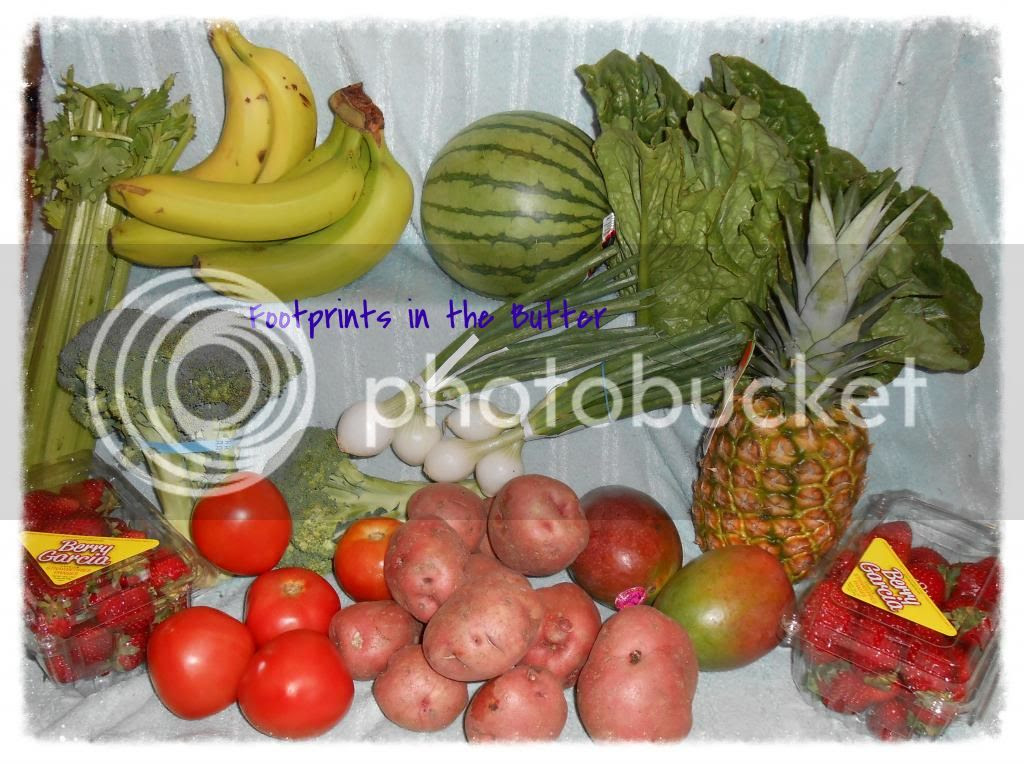 This is another basket where it is tough to talk about what we'll do with it.