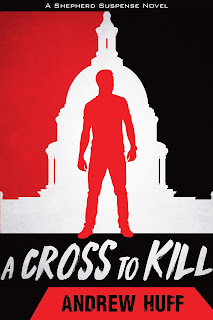 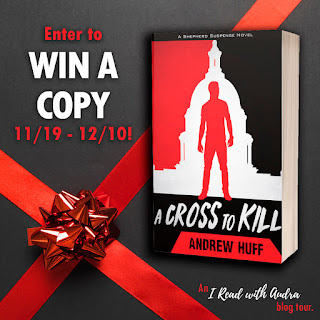 Email ThisBlogThis!Share to TwitterShare to FacebookShare to Pinterest
Labels: giveaways, I Read with Audra, reviews

I just read your review post. I don't know when they started making video book trailers, but my interest sure was piqued. Thanks, Debra.