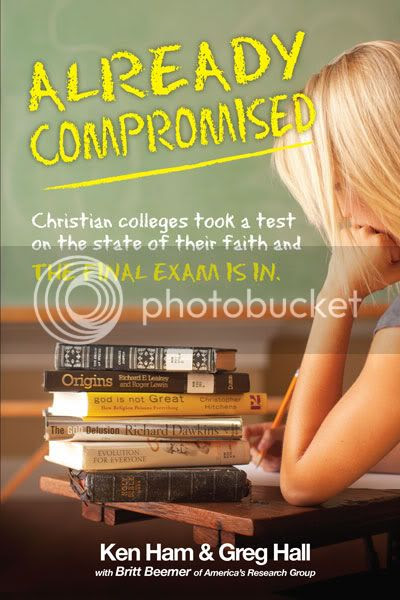 Maybe it is because of some experiences I had growing up, but as a parent, I never considered that sending my kids to a Christian college was necessarily going to be a "safe" option.

I went to the public high school.  I knew where a person could get alcohol or pot, I heard plenty of talk about promiscuity, yada, yada, yada.  I had no assumptions that my teachers were Christian, however many of them really did keep my faith from crumbling.

But the religiously affiliated high school?  You went to those kids if you wanted serious drugs, and it always seemed that the teachers and students would talk more about religious issues, but it never felt to me that it was in any way affirming or uplifting.

It seemed to me that the parents of the private school kids assumed that the school would take care of all worldview and moral instruction, and clearly it didn't work for a lot of the kids (I'm sure it did for some, I just didn't know them!)

Christian vs. secular colleges didn't seem much different.  My public university ranged from indifferent to hostile when it came to Christianity.  But it is where I found my way back to God.  Friends at Christian colleges seemed to find the attitude towards Christianity to be wishy-washy and confusing.

That's, well, ummm, two or three decades ago.  I have assumed that the situation hasn't improved.

The book Already Compromised by Ken Ham and Dr. Greg Hall confirmed that.  It didn't shock me or surprise me, not really.  Except maybe that I'm surprised that parents still seem to think that your average Christian college is going to be an uplifting spiritual experience for their children.

That doesn't mean I don't think the book was worth reading.  America's Research Group studied 200 Christian colleges and universities in 2010, asking questions of the presidents, vice presidents, and heads of the science and religion departments.  The polls touched on a lot of issues, particularly involving scripture and faith.

I will admit to being a little surprised at some of the schizoid answers...  and on back-to-back questions, like here, asking college presidents:


The first half of the book is talking about the study and the results.  The state of Christian colleges in America.


Disclaimer:   I received this book for free from New Leaf Publishing Group.  No other compensation was received.  The fact that I received a complimentary product does not guarantee a favorable review.
Posted by Debra at 6/28/2011 02:25:00 PM

We've always told our girls that going to a Christian college was not necessarily a safe environment. In fact, I prefer that they would attend a conservative secular college.